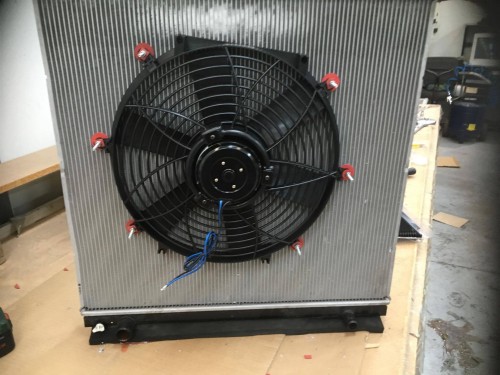 When it comes to our Thermatic® Fans, we recognize the superior strength and wind force (CFM) generated by our high powered electric fans. That’s why we chose to replace the factory-fitted viscous clutch fan on our Mazda BT50 (Ford Ranger) with the integrated fully reversible 16” Thermatic® Fan (part #0166).

The Advantages of a Davies Craig Electric Water Pump 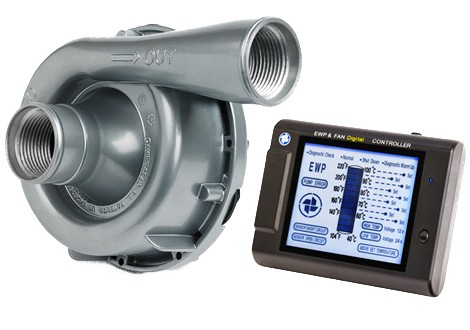 How to Avoid an Overheating Engine

Being specialists in the automotive cooling industry, we know a thing or two about keeping engines at optimal temperatures. Throughout the summer months, older cars and cars with slow or poor coolant circulation may succumb to the excessive heat. 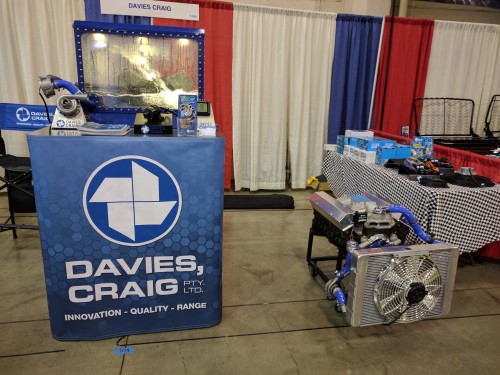